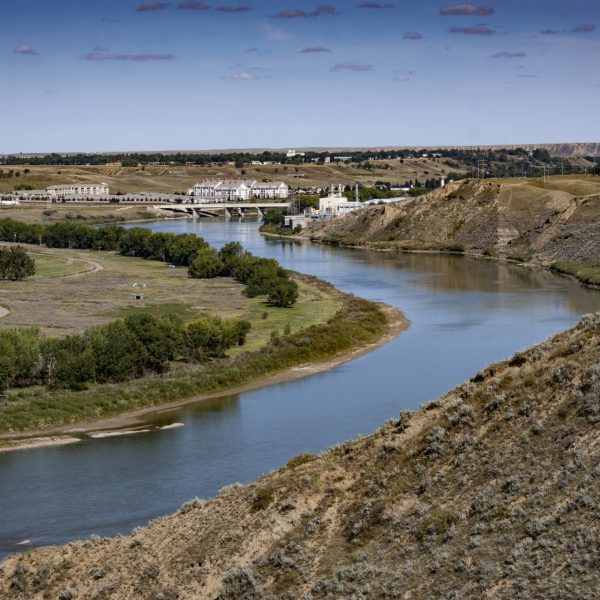 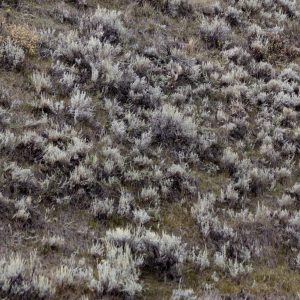 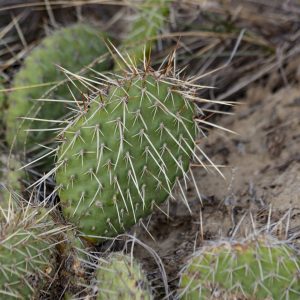 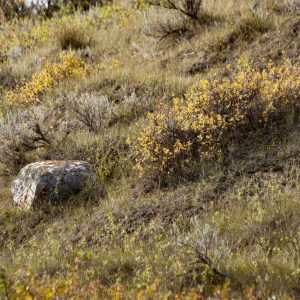 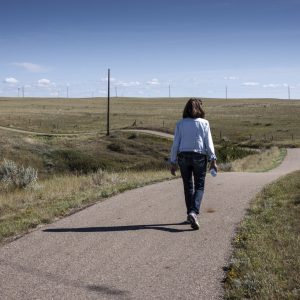 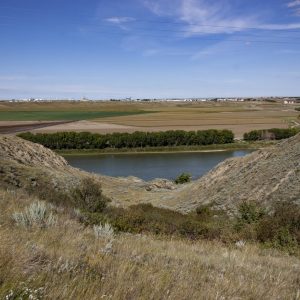 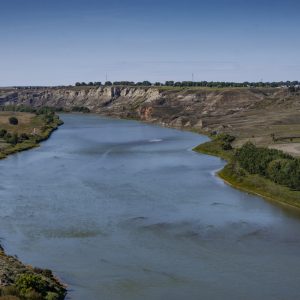 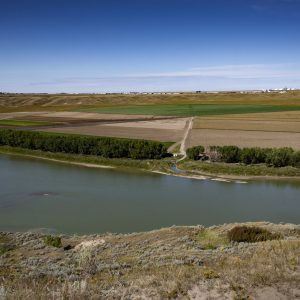 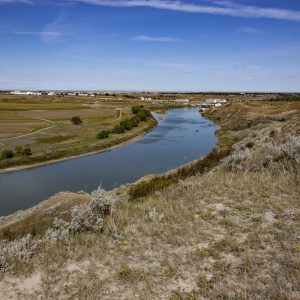 From Tower Estates parking area you will discover a paved trail that meanders above the hill slopes, and a dirt trail that wanders along the South Saskatchewan River. Going east these trails will end up at the Gas City Campground and the Harlow Berm trails. Going west these trails, after several kilometres will lead you into Echo Dale Regional Park.

A variety of landscapes and topographies, including the views of Redcliff and Mr. Burnside scenic views will “take your breathe way”. Biodiversity in these Sensitive Environmental Areas of woodlands, brush, and native grasslands offer a variety of recreation uses. On these trails, you may see a variety of wildlife including Mule Deer, Richardson’s Ground Squirrel, American Badger, snakes such as the Prairie Rattlesnake, Turkey Vultures, and White Pelicans. If you are observant you may find the speedy Badland’s Tiger Beetle, considered for a short distance, one of the fastest insects on earth. 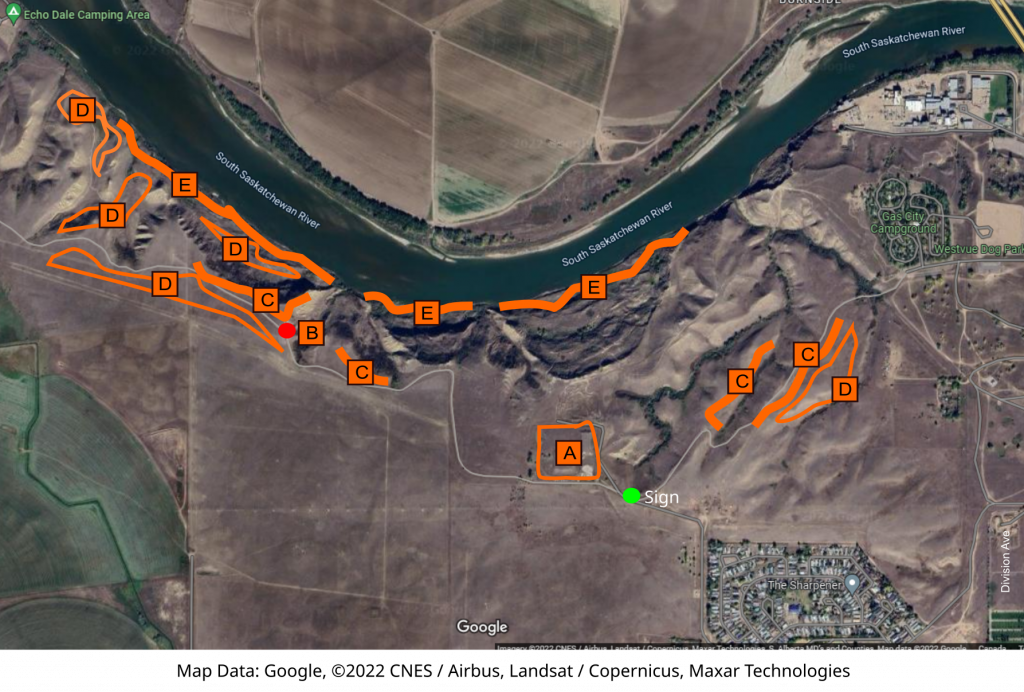 You may see on a summer’s day thousands of Dragon/Damsel flies cruising and landing on the fence-lines near Medicine Hat’s Water Pressure Building.

A bus stop-like respite after a good walk from the Tower Estates parking area.

C. No Skeletons in the Closet

Prehistoric in appearance, Skeleton Weed is commonly found growing on ridges and other dry areas. This small stemmed, plant is not a weed but a very important native species that adds to the biodiversity of a native grassland.

D. Not Many Left

This scenic view houses some of the City’s larger patches of native grasslands.

Leafy spurge is a noxious, invasive species that is found in many riparian areas along the river, wetlands, and moist draws. A tall plant growing up to 90 cm, has clusters of yellowish-green flowers. When the stems are broken, this plant exudes a milky sap which can cause a severe skin rash. The city is using grazing goats and beetles to help control its establishment and spread. We can help by controlling leafy spurge found growing in our home properties, adjacent back allies, and boulevards. 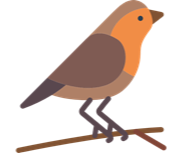 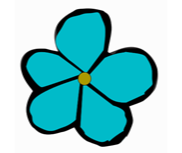 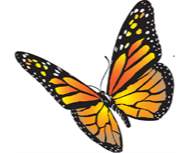 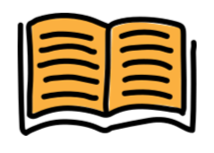